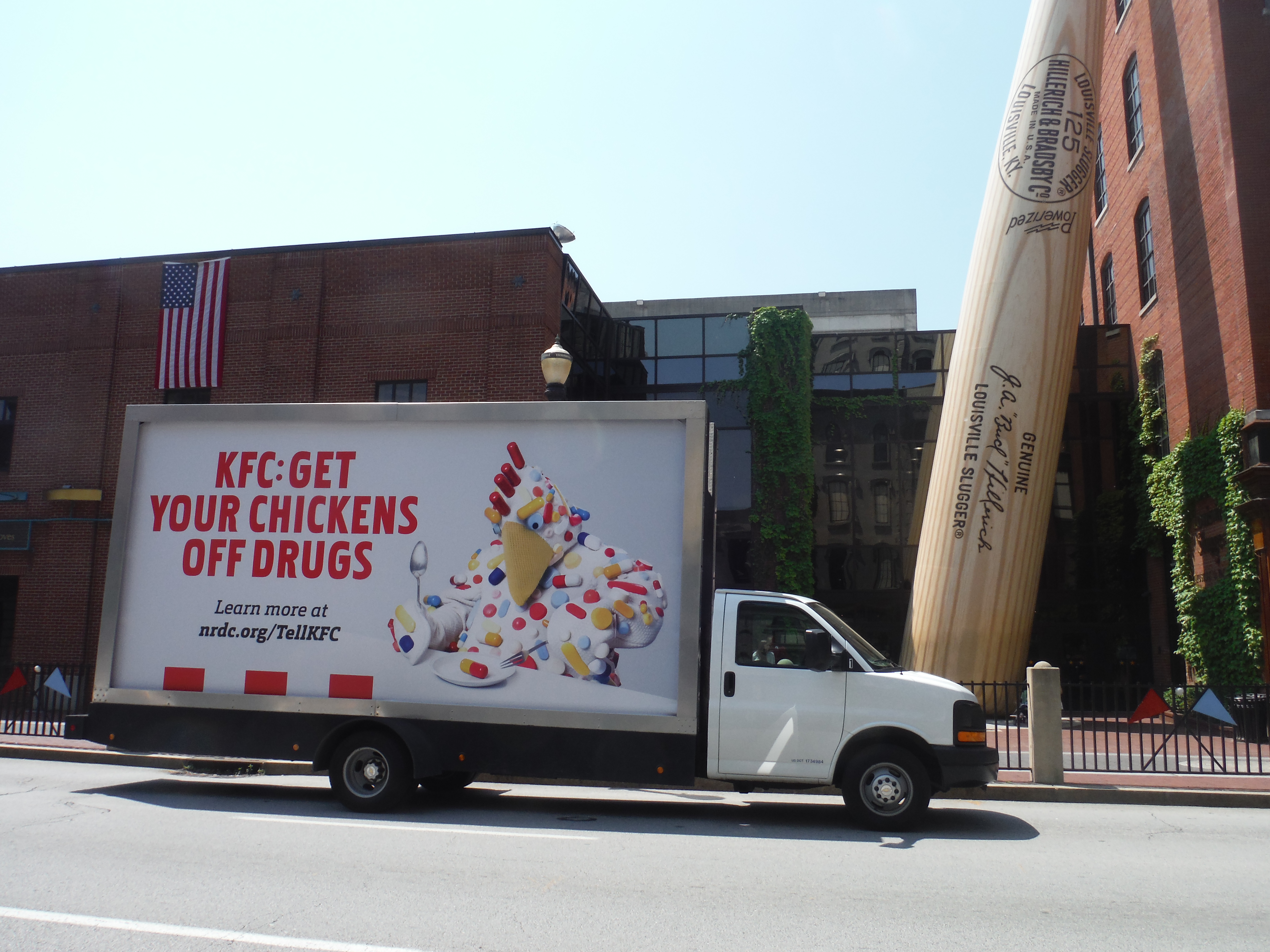 Louisville and Lexington are the largest cities in Kentucky and are the only two cities designated as “First Class”. Louisville is located on the Ohio River and along the border of Kentucky and Indiana. With its location at the Falls of Ohio, Lousiville has been a city of the cargo and shipping industries. The city is the Worldport global air-freight hub for UPS, headquarters for Humana, GE Appliances, and home to two major Ford factories. Louisville is also a major center for the American Whiskey Industry with 1/3 of all bourbon being produced in Louisville.

Sitting in the heart of Kentucky’s Bluegrass Region, Lexington is known as the Horse Capital of the World. Many large corporations are headquartered in Lexington: Xerox, IBM, Lexmark International, Big Ass Solutions, and Tempur Sealy International. Other companies that have large operations in the city are Jiff, Trane, and Amazon.com Inc.