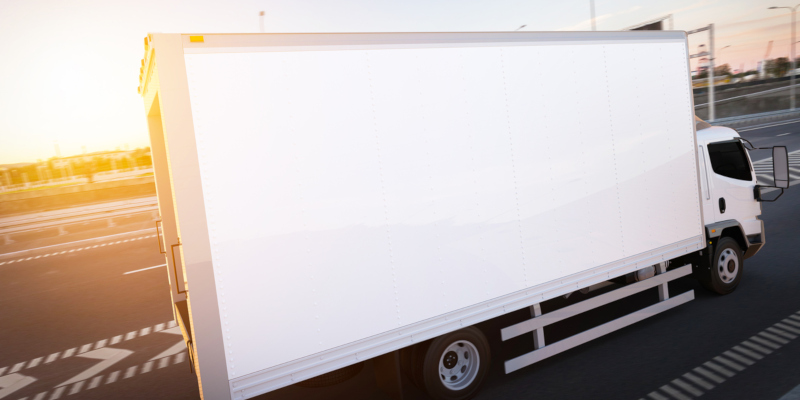 When a company hires a mobile advertising truck, they can request certain geographical areas for the truck to drive in to reach the target demographic. With a mobile billboard, a company has flexibility to reach multiple cities and neighborhoods instead of being limited to just one location and hoping your target audience drives by. Hiring a mobile advertising truck usually costs less than a traditional billboard as well, making it a very attractive option.

Because of the ability to drive to multiple cities, a mobile advertising truck can reach more potential customers than a static billboard. Think about rush hour in a busy city — all of those cars that are stuck on the road will be viewing whatever advertisements are stuck there with them.  Also, movement catches the eye and draws attention more than a still picture. This is why the new digital billboards are growing in popularity as well. Having your advertisement on the move gives you an edge over the competition.