Outdoor mobile media is one of the most effective and efficient forms of advertising in today’s world of marketing demands – especially during tourist season! At Ad Runner, we help you reach your target audience by accessing areas where traditional outdoor billboards are prohibited or unavailable.

As a first-time customer, take 10% off your first mobile billboard ad with us! 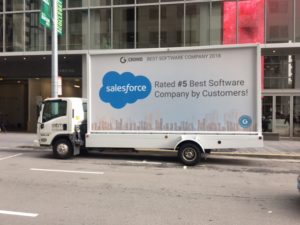 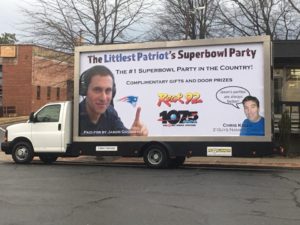 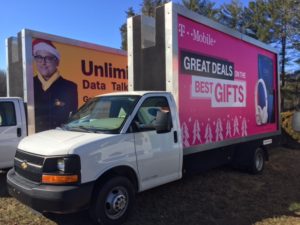 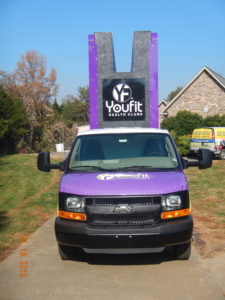 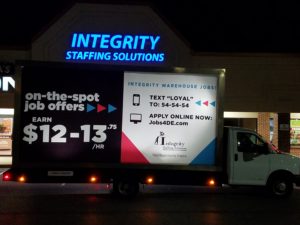 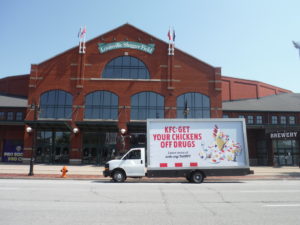 “When we contacted the people at Ad Runner, they could not have been more helpful. Dollar for dollar, this was the best advertising money spent by the campaign. This moving billboard was something new, and it worked! I toured the precincts on Election Day with the driver, who was dressed in an Uncle Sam suit. Voters and poll workers actually asked him to get out of the truck so they could take his picture standing beside the billboard. It is now almost six months after the election, and people still say they saw the billboard with the picture of Judge Graham drive by.”

(P.S. Judge William Graham was re-elected in a landslide.)

Why choose Ad Runner for your mobile marketing?

With Ad Runner, your mobile advertisement will be available 24/7! Start today with 10% off as our first-time customer. Simply fill out our contact form to get started!