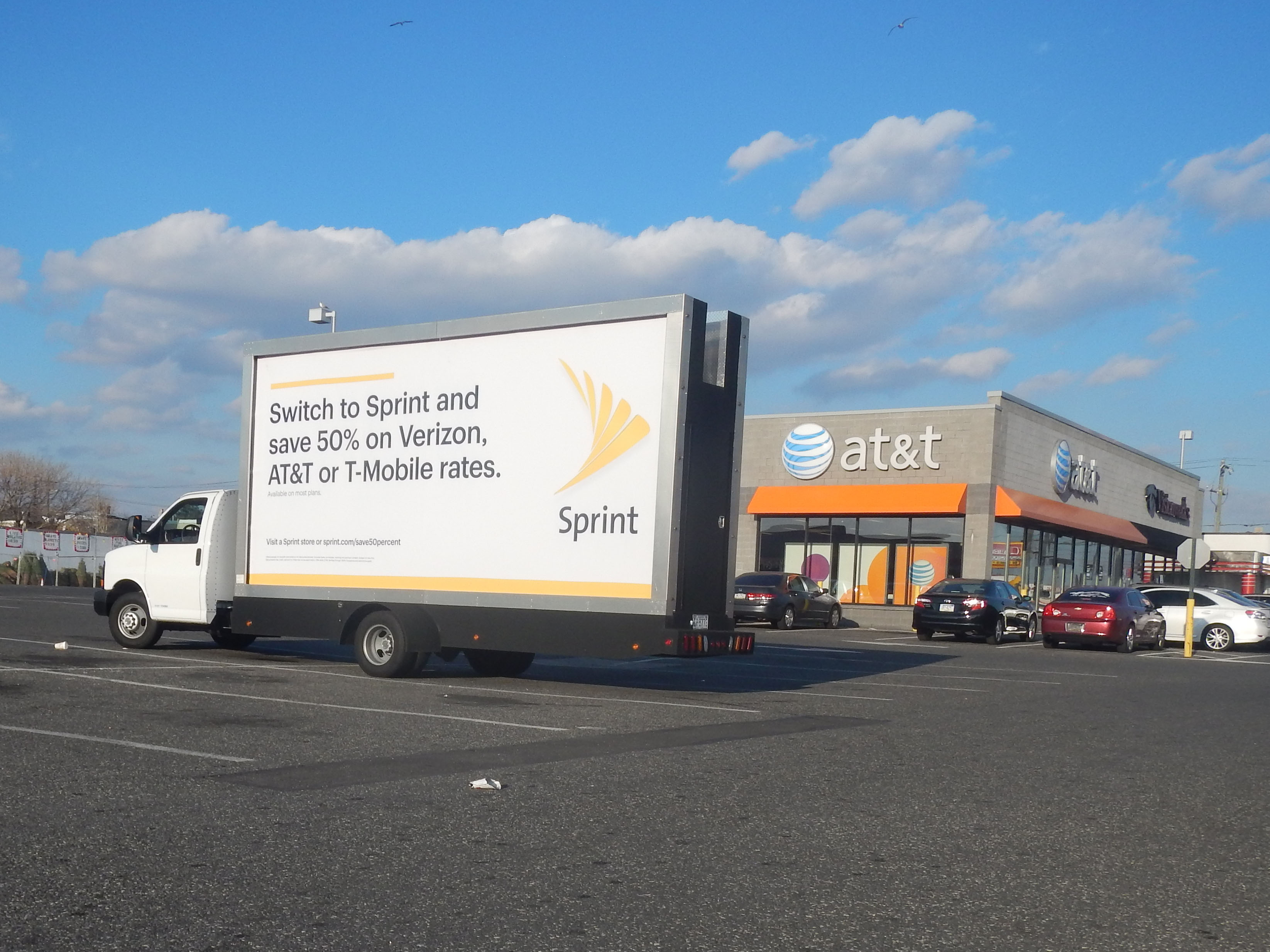 Also known as L.A., Los Angeles is the financial, cultural, and commercial center of Southern California. The 2017 US census reported that there was an estimated 4,042,000 people in L.A. making it the second most populous city in the US. The city is most famous for the Hollywood sign and is a symbol for the entertainment industry that is a driving force behind the city’s booming economy. Three of the six major film studios are located within the city limits (Paramount Pictures, Universal Pictures, and 20th Century Fox) making L.A. the center of the motion picture industry.