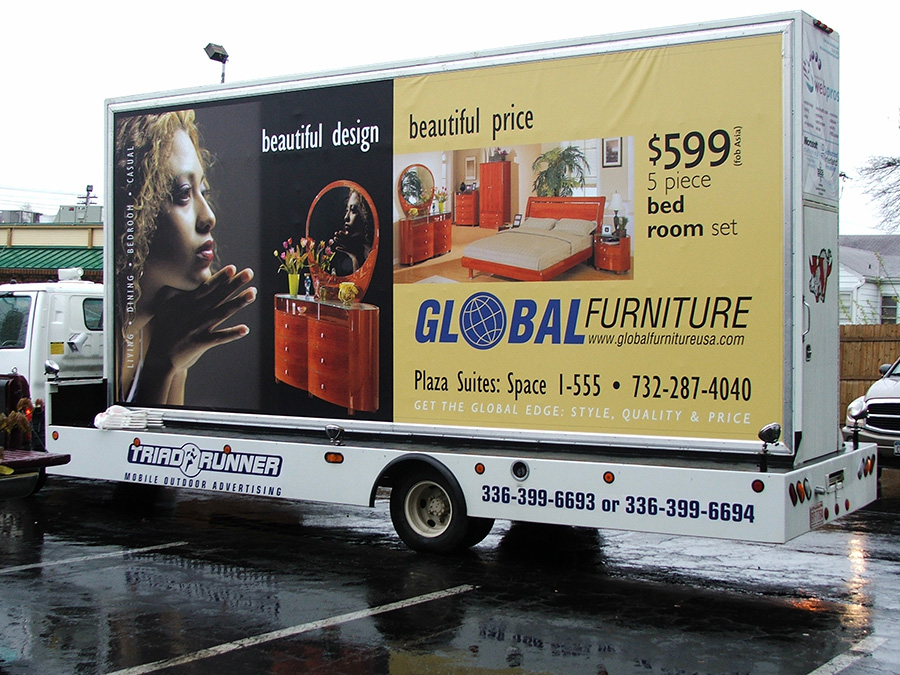 All around Lexington, you will see life sized hand painted pig statues sitting outside businesses.  This was an public art initiative started in 2003 by a non-profit organization called “Pigs in the City.”  Local artists were commissioned to decorate a pig and then people pay to “sponsor” one of the pigs.  Pigs in the City has become an annual celebration that draws in thousands of people from all over North Carolina. The funds go to revitalize downtown Lexington.