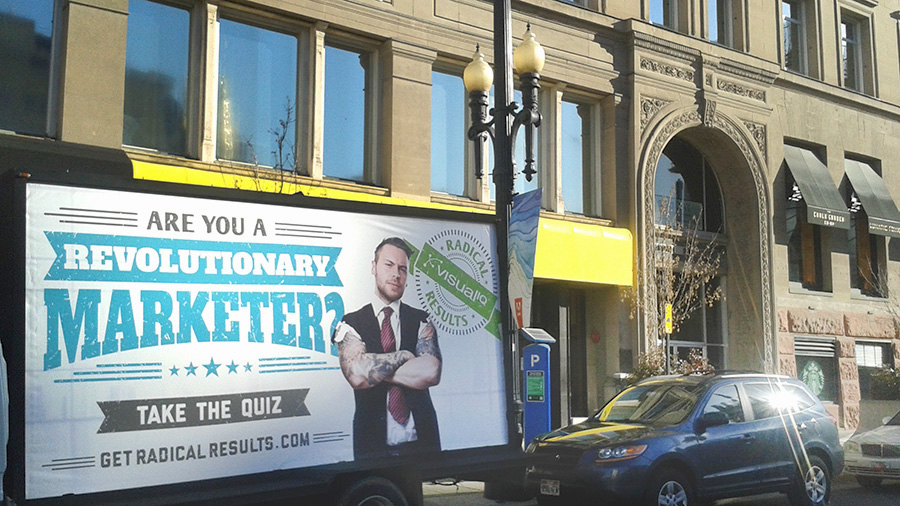 The Golden Gate Hotel & Casino, located downtown along the Fremont Street Experience, is the oldest continuously operating hotel and casino in Las Vegas.  It opened in 1906 as the Hotel Nevada.