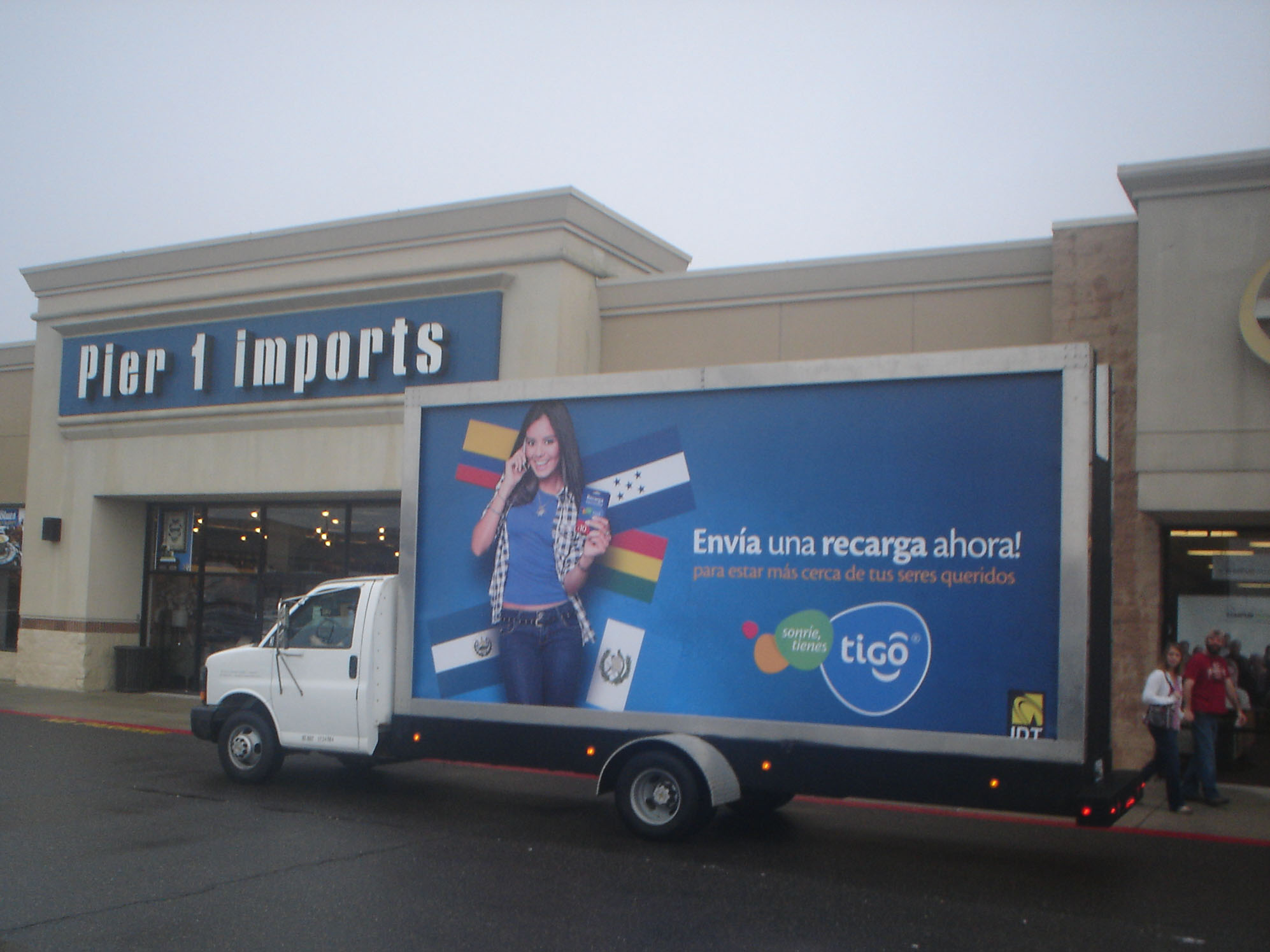 The largest city in the Southern United States is Houston, Texas. It spans 667 square miles and is home to an estimated 2014 population of 2.239 million according to the 2014 census. It is located in Southeast Texas near the Gulf of Mexico. Houston is known for its oil and natural gas energy industry along with biomedical research and aeronautics. Renewable energy sources like wind and solar are also a fast growing industry in the city. Largely due to the Port of Houston, the city is a leading center for building oilfield equipment.
Houston has so many avenues for travel, entertainment, and leisure. You can find anything from the John B. Lyndon Space Center, Port of Call for major Cruise Lines such as Princess and Norwegian, to aquariums and skate parks and professional sports.

The opportunities for advertising are endless in Houston, TX so give Ad Runner a call today!