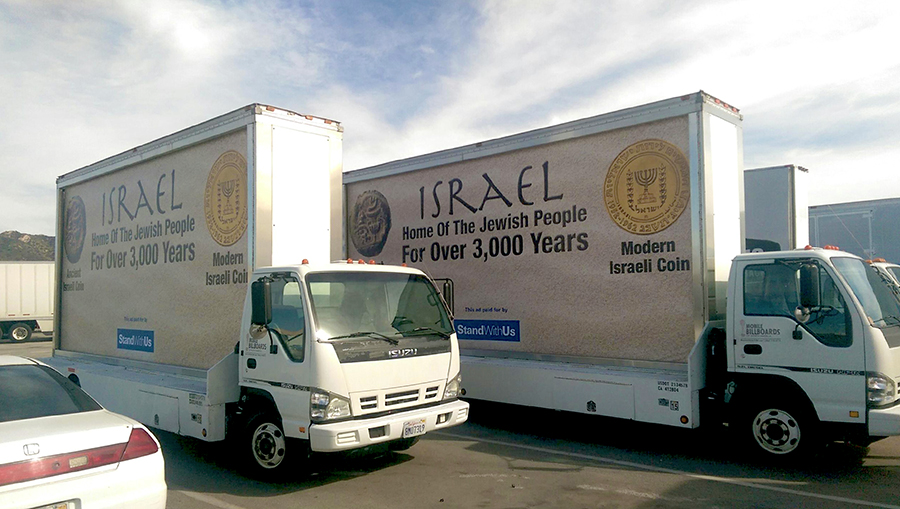 Fresno (pronounced, FREZ-noe) is a city in California, USA, the county seat of Fresno County. As of 2010, the population was estimated at 505,479, making it the fifth largest city in California, the largest inland city in California, and the 35th largest in the nation. Fresno is located in the center of the wide San Joaquin Valley of Central California, approximately 200 miles (322 km) north of Los Angeles and 170 miles (274 km) south of the state capital, Sacramento. The city is part of the Fresno-Clovis metropolitan area, which, with a population of 1,002,046, is the second largest metropolitan area in the Central Valley after Sacramento. The name Fresno is the Spanish language word for the ash tree, and an ash leaf is featured on the city’s flag. Advertise with mobile billboard ad trucks in Fresno and Vasalia.