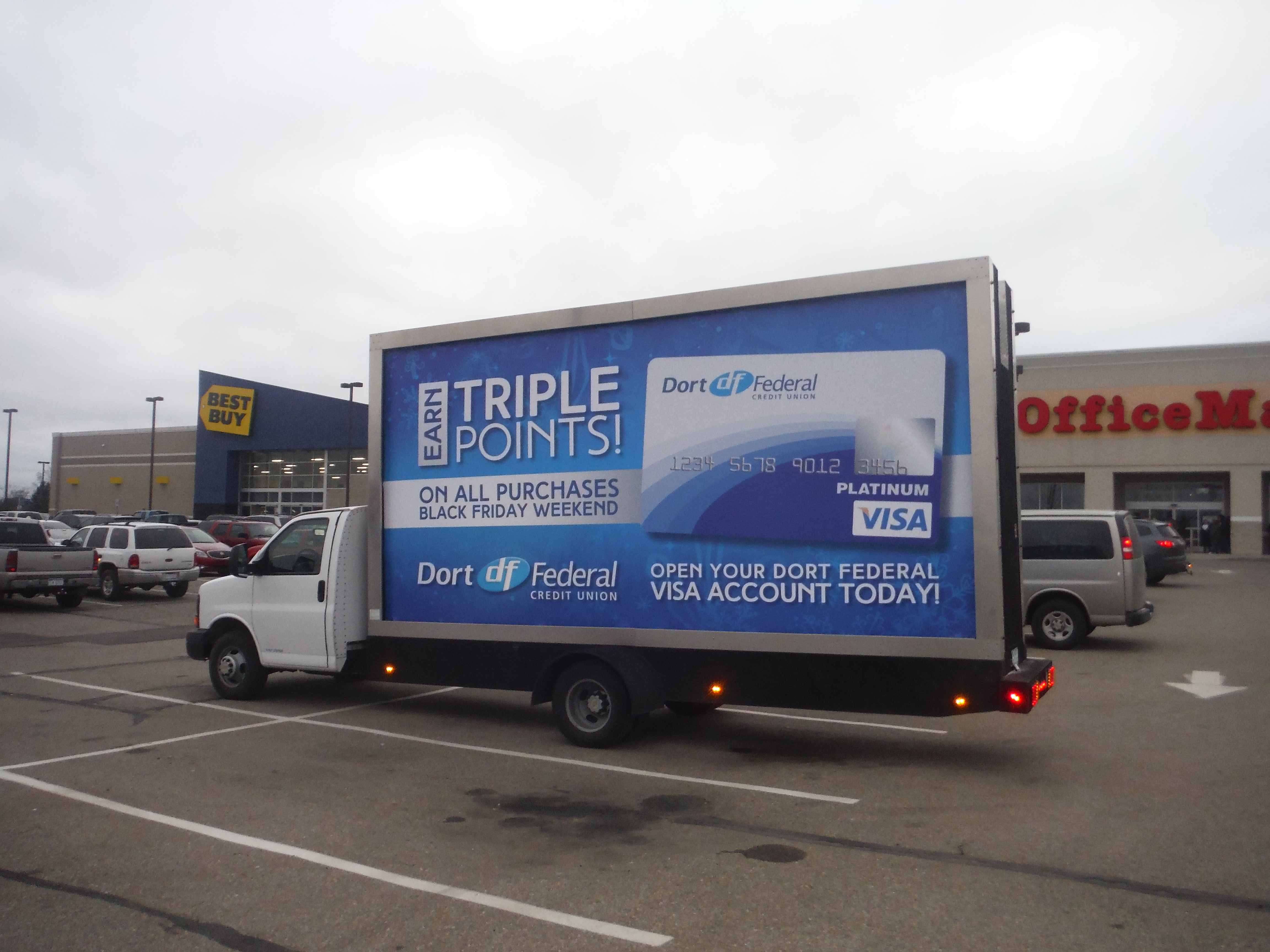 Located just 66 miles North of Detroit and situated along the Flint River, Flint Michigan, Flint is the main city in what is known as Mid-Michigan, According to the 2010 census, Flint had a population of 102,434 which makes this the 7th largest city in Michigan.
Located about 40 miles North of Flint, Saginaw is also part of Mid-Michigan area. The 2010 census reported that there was a population of 102,434 living in Saginaw. With the city have a large amount of manufacturing jobs, it focuses on comparative advantages in innovation, clean energy, and continued manufacturing exports.
Midland is located apporxamently 30 miles Northwest of Saginaw and was named the number 4 best small town to live in by Forbes Magazine in 2011. It has a population of 41,863 as reported by the 2010 census.
If you would like to advertise in Flint, Saginaw, or Midland,please give us a call!