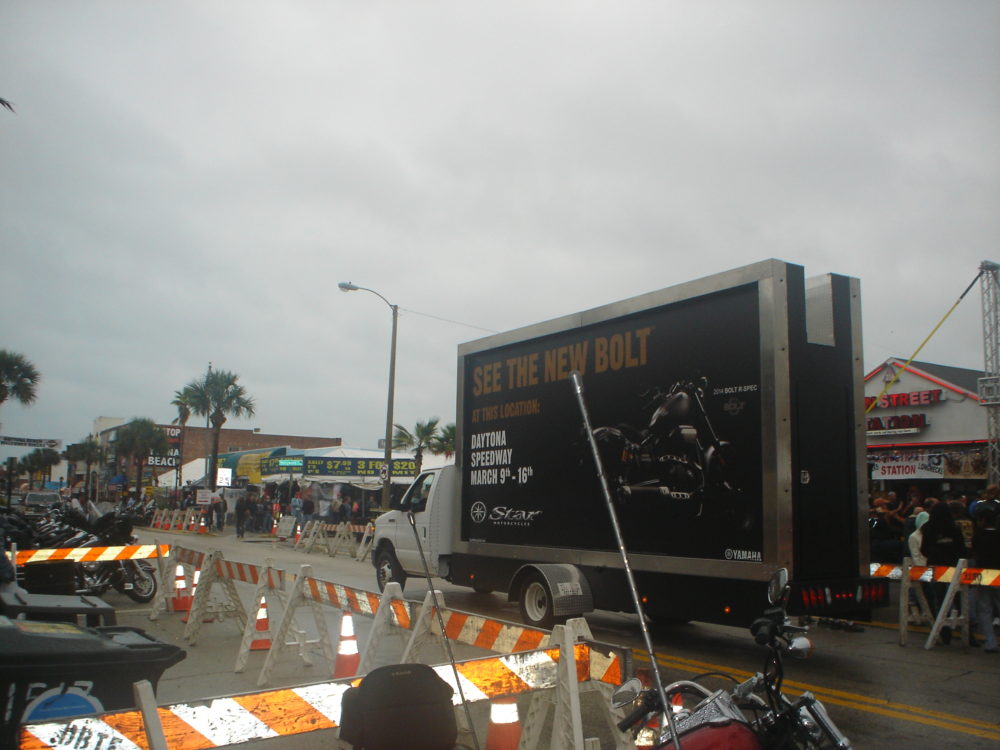 Daytona Beach is a city in Volusia County, Florida. It lies about 51 miles northeast of Orlando, 86 miles southeast of Jacksonville, and 242 miles northwest of Miami. According to 2006 U.S. Census Bureau estimates, the city has a population of 64,421.

Daytona Beach is a principal city of the Deltona-Daytona Beach-Ormond Beach, Florida Metropolitan Statistical Area, which the census bureau estimated had a 2010 population of 590,289.

Daytona Beach is most famous for NASCAR and motorsports. The beaches hard packed sand allow for vehicles to drive on the beach in restricted areas and was where the Daytona Beach road coarse was held for over 50 years. In 1959, the race was moved to the Daytona International Speedway. The Daytona 500 draws over 200,000 fans to the are each year. Other major events in Daytona include the 24 Hours of Daytona endurance race in January, Bike Week in early March, NASCAR Coke Zero 400 race in July, and Biketoberfest in late October.