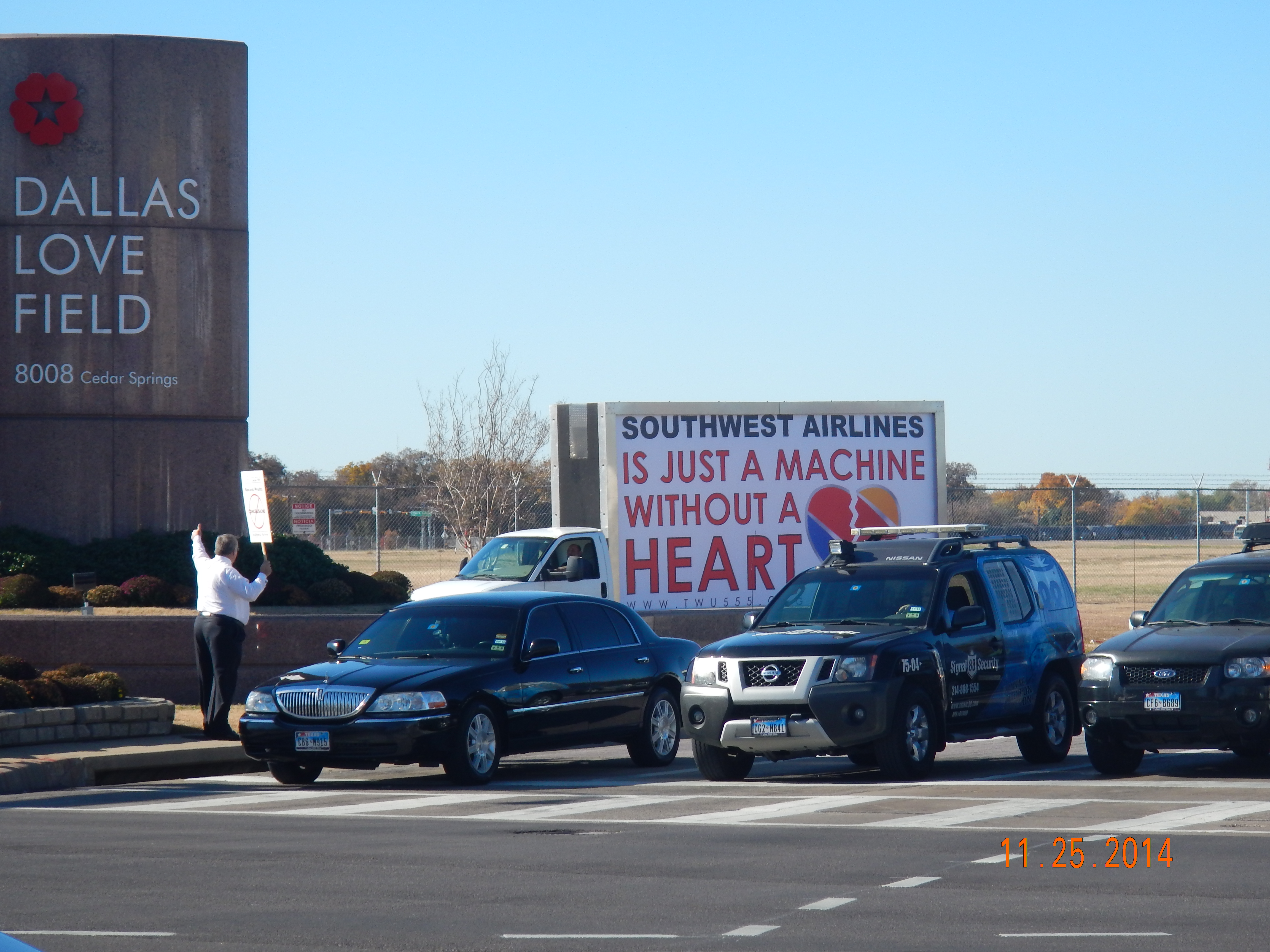 Dallas, Texas is an excellent location to advertise with a mobile billboard truck from Ad Runner. Dallas, is home to numerous fortune 500 companies and has more shopping centers per capita than any other city in the United States.

With over 1,000,000 square feet, the Kay Bailey Hutchison Convention Center is the world’s single largest column free exhibit center and one of the busiest convention centers in the US helping make Dallas one the the top business destinations in the country. Forbes magazine’s annual list of “The Richest People in America” published September 21, 2011 claimed that Dallas was home to 17 billionaires. Forbes also ranked Dallas No. 13 on its list of the Best Places for Business and Careers (1/15/2014).