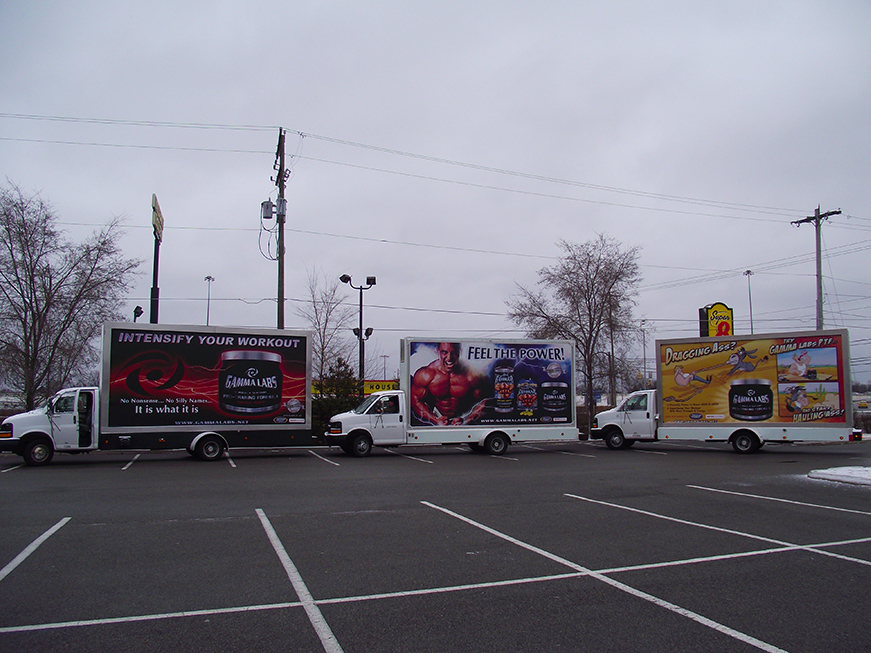 Advertise at professional sporting events in Ohio with Mobile Billboards

Columbus, Ohio was founded in 1812 and has beeb Ohio’s the state capital since 1816. Columbus has grown into the most populous city in the state of Ohio. Helping to facilitate this massive population growth has been the city’s tremendous land area expansion. Annexation has enabled Columbus to grow from 39.9 square miles in 1950 to over 225.9 square miles today