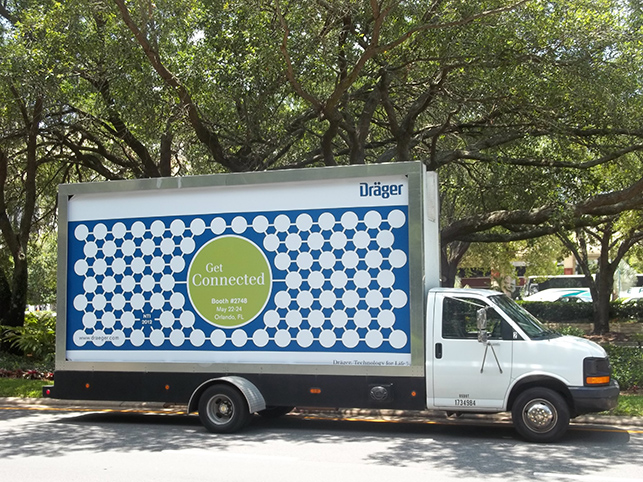 Columbia is the state capital and largest city in the U.S. state of South Carolina. The population was 810,068 according to the 2015 census. Columbia is the county seat of Richland County, but a considerable section of the city extends into Lexington County. The city is the center of a metro area of 728,063. The city’s name comes from a synonym for America, from the name of Christopher Columbus.

Located just 13 miles (21 km) northwest of South Carolina’s geographic center, Columbia is the primary city of the Midlands region of South Carolina, which makes up several counties in the central portion of the state. At the confluence of two major rivers, Columbia is a large kayak and canoe destination. It is also increasingly becoming known as an ideal place to retire. CNNMoney.com named Columbia as one of America’s 25 best places to retire and US News & World Report ranked the city 6th on its 2009 list of “America’s Best Affordable Places to Retire”.