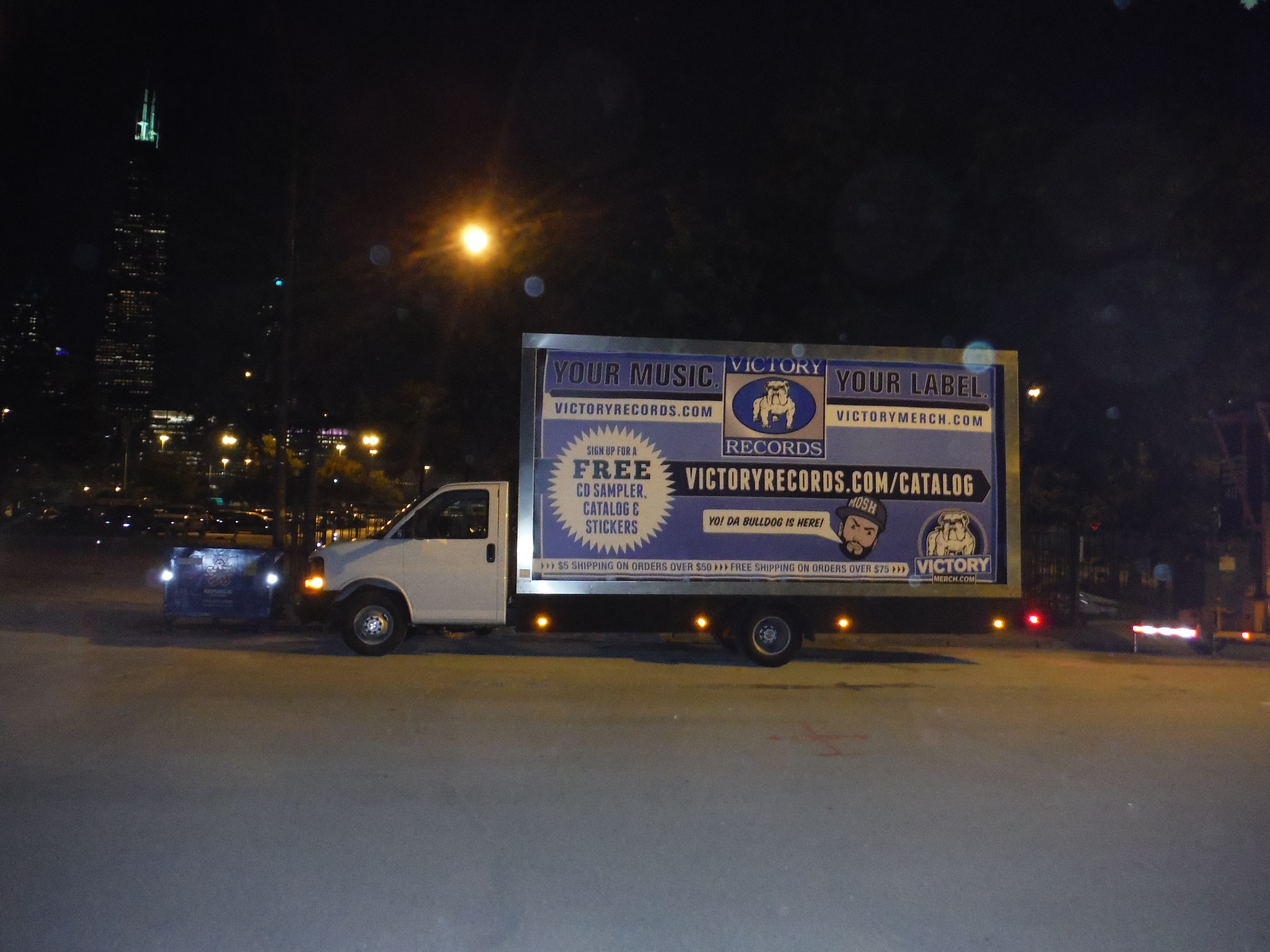 Chicago and Chicagoland. Chicago is known as the windy city and is the largest city in the midwest United States. The Chicago Metro area is also known as Chicagoland.

Located between the Great Lakes and the Mississippi River watershed, Chicago became an incorporated city in 1837. With the Chicago O’Hare International Airport being the second busiest airport in the world, Chicago has become an international hub for finance, commerce, industry, technology, telecommunications, and transportation.

Between the history, sports and tourism, Chicago is a bustling city that is perfect for advertising your business.