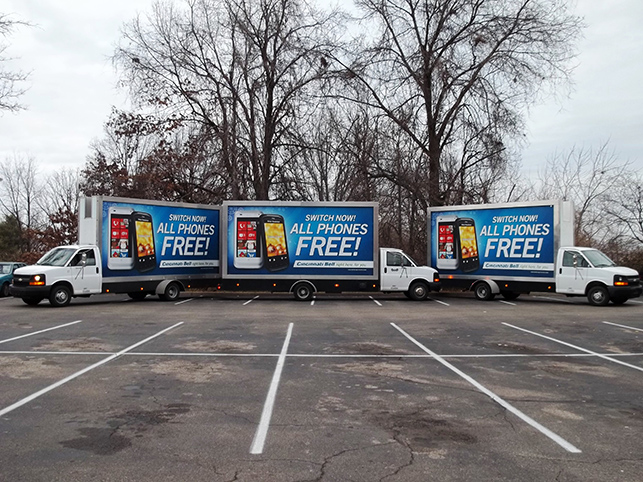 Buffalo is New York State’s second largest city, after New York City. As of the census of 2000, Buffalo had a total population of 292,648, which has since declined to less than 280,000. The city is the county seat of a metropolitan area of approximately 1.2 million situated at the tip of Lake Erie, near the Canadian border. Over 50 percent of the population is white, 37 percent is African American, 7 % Hispanic and the rest a variety of other races. The median age is 34 years old. Buffalo is known for is blue collar, common sense, very cold winters, lots of snow, and the Buffalo Bills football team, famous for advancing to, and losing, the Super Bowl four times in a row during the 1990s. Buffalo offers a variety of tourist attractions, including the Albright-Knox Art Gallery, the Buffalo Zoo, and the Kleinhans Music Hall. Buffalo’s downtown architecture is legendary. Niagara Falls and the Canadian border are both only an hour’s drive from downtown Buffalo, New York.