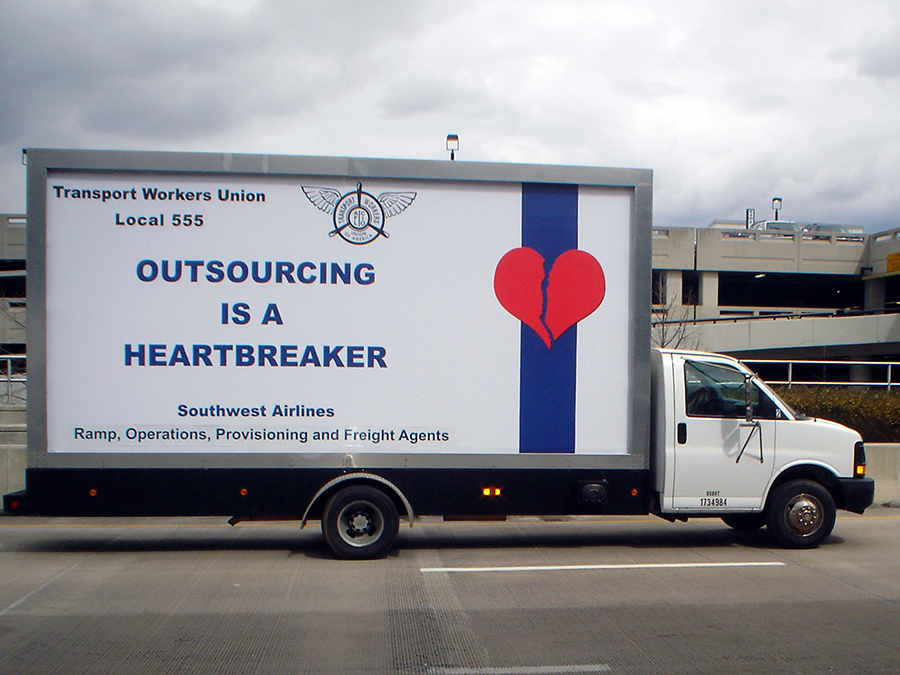 Boston is New England’s largest, most relevant city and the epicenter of American Independence. It is a center of finance, technology and academics, with a high concentration of students and young professionals. Boston plays a major role for Harvard University with many of its educational facilities being located in the city. The Massachusetts Institute of Technology (MIT) originates in Boston as well. College students and education bring an estimated $4.2 billion annually to the economy. Sports have a huge impact on the city’s economy with Boston being the home to professional sports teams Boston Red Sox (MLB), Boston Celtics (NBA), Boston Bruins (NHL), and the original home of the New England Patriots (NFL).

Boston has kept intact its city land marks and old style charm and is nearly 370 years old. Advertise in Boston and the Boston metropolitan area with mobile billboards from Nationwide Mobile Ads. Let our mobile advertising trucks, street teams, projections, segues,product ambassadors…. take your message on the road in Boston, Massachusetts and all over Massachussetts.