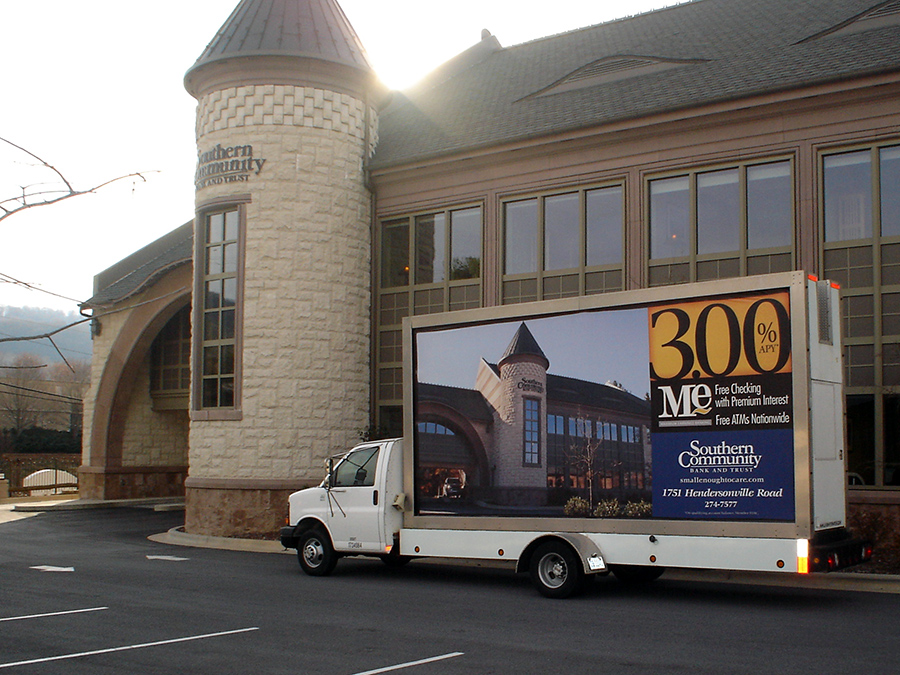 Located in the beautiful Blue Ridge Mountains of North Carolina, Asheville is known for its vibrant arts scene and historic architecture. Asheville is home to the Biltmore Estate, a châteauesque-style mansion built by George Washington Vanderbilt II between 1889 and 1895 and is the largest privately owned house in the United States. The Biltmore Estate is a major tourist attraction for Asheville.
Asheville is also the location of the University of North Carolina at Asheville along with several other colleges, private universities, and techincal schools. Asheville is a growing city that is nationally recognized for its beauty, people, and its lifestyle.
In recent years, Asheville as been listed as “The 9 Most Romantic Cities in the South.” The Huffington Post, March 2015, “#1 most popular city for retirement out of 900+ U.S. cities” TopRetirements.com, 2014, and “One of 10 Tastiest Towns in the South” Southern Living, 2013.